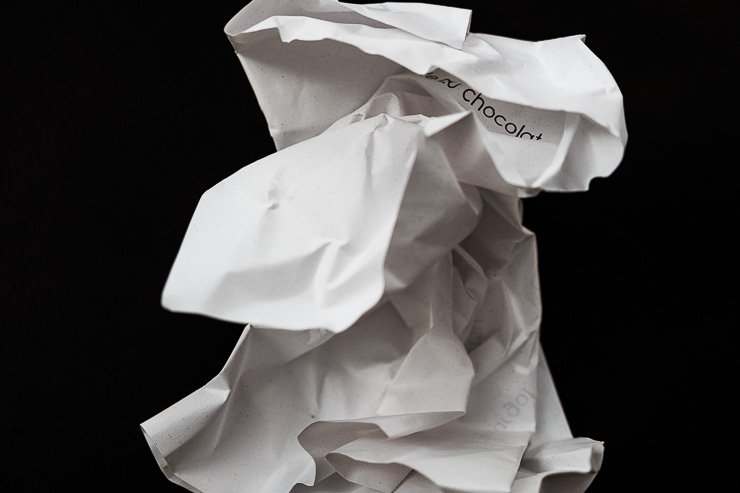 French opening hours are a jungle to navigate. Visiting the Champagne capital of Reims, I’d recommend 3-Michelin starred L’Assiette Champenoise on a Monday, 2-Michelin starred Les Crayères on a Sunday and for most of the other days of the week, but not all, the choice is yours.

In France, Sunday is the worst day to be in need of a gastronomic experience, then Monday, followed by Tuesday – and sometimes also Wednesday. It was on a Tuesday that I went to Doko Koko with Clos Driver Wine Tours, and a select bunch of champagne importers & growers.

At first I thought Doko Koko was the name of some Thai-Hawaiian restaurant. How come Emmanuel Brochet, of the eponymous champagne, is coming along? Surely it’s not his style? France can be sophisticated and, like all countries, it can also be tacky. I don’t do tacky.

In fact, Doko Koko means ‘Where is this?‘ in Japanese. The menu arrives as in the featured image; like an origami. Doko Koko is the sister, bistro restaurant of Michelin-starred Racine, the creation of Japanese-born chef Kazuyuki Tanaka.

We ate at Racine during my last trip to Champagne.  Racine is closed Tuesdays, Wednesdays and Thursday lunch. Doko Koko is closed Sunday and Monday. It makes me want to start an app for opening hours in France. [UPDATE January 2020: Racine was awarded two Michelin stars.} 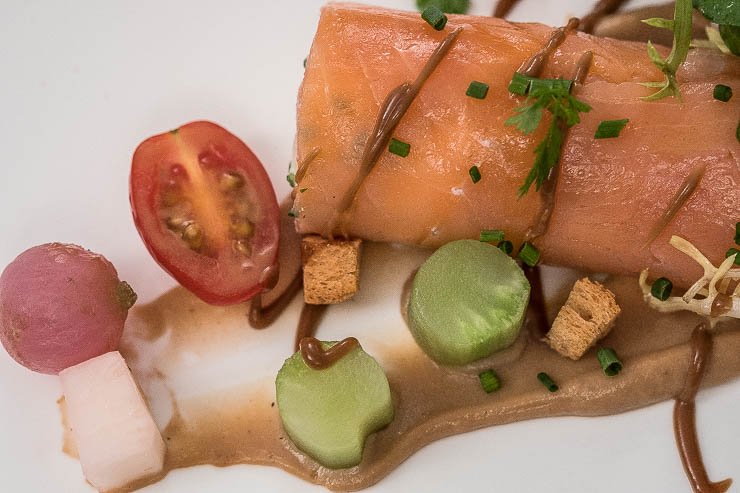 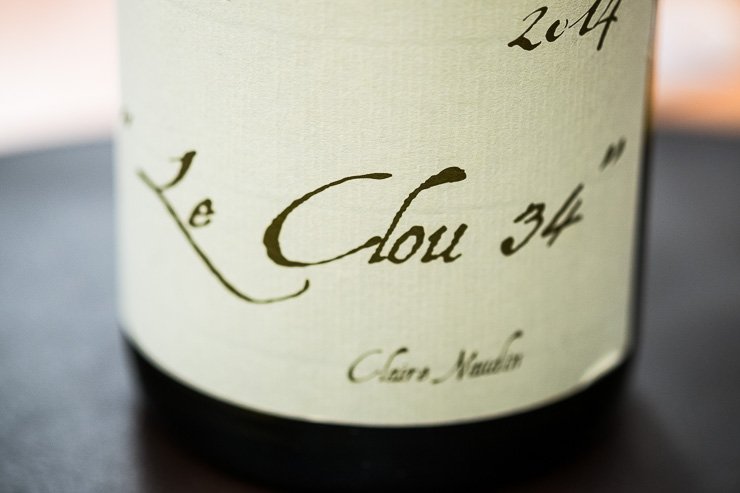 A no-sulphur wine from Burgundy producer Claire Naudin. Le Clou is the local dialect for ‘clos’, or enclosure, and 34 is the date when the Aligote vines were planted. The domaine is in Magny-lès-Villers, on the Côte d’Or escarpment. 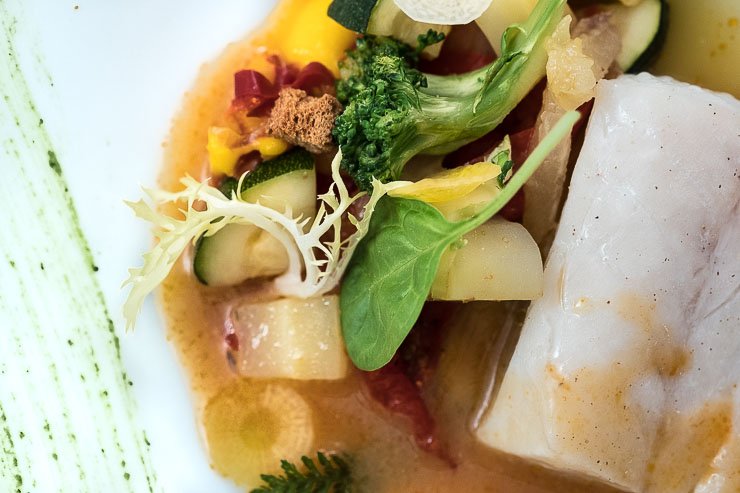 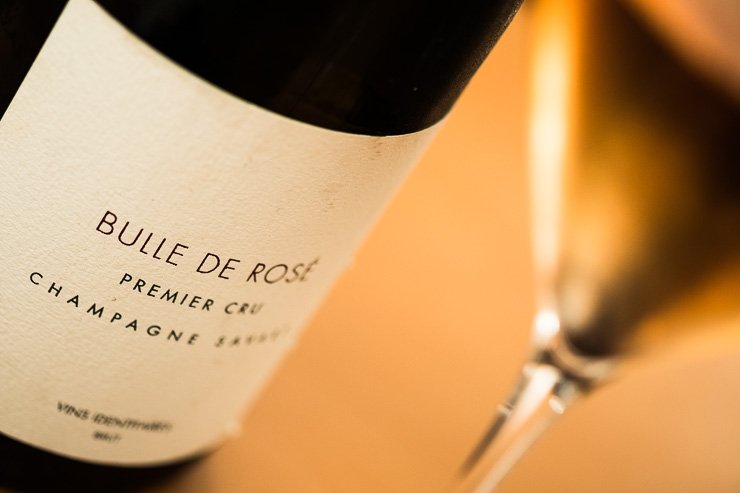 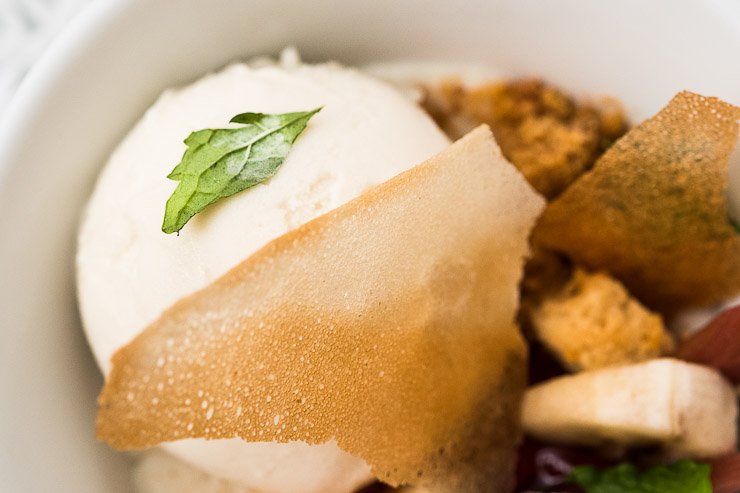 I’ve met both Claire Naudin and Fred Savart while doing photographs for Clos Driver on past trips. And here they are… 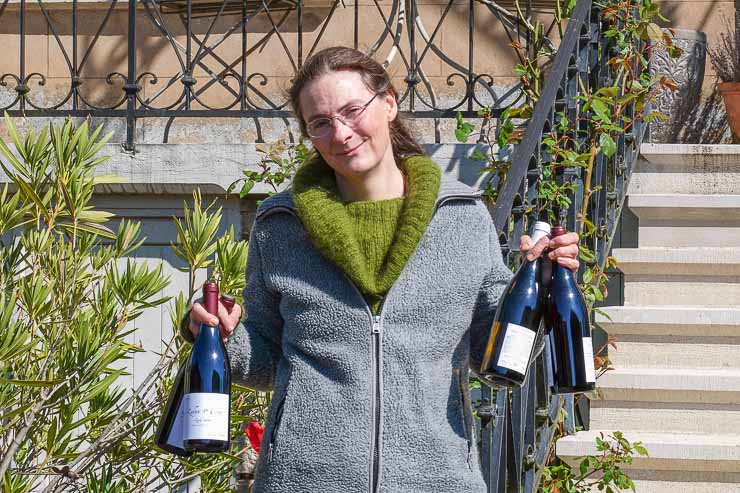 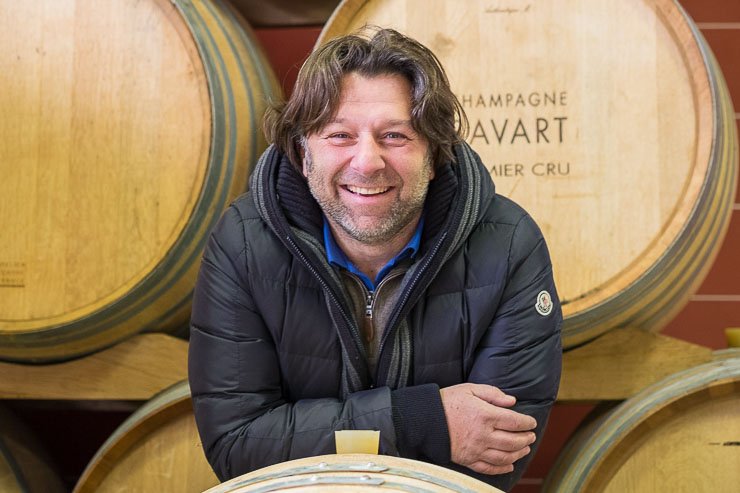 Other favourites to eat & drink in Reims

L’Assiette Champenoise by Arnaud Lallement – 3 Michelin stars. In the Reims suburb of Tinqueux. Well worth the experience, especially at lunch time. Closed Tuesdays & Wednesdays. Also a hotel.  Taxi ride away from central Reims.