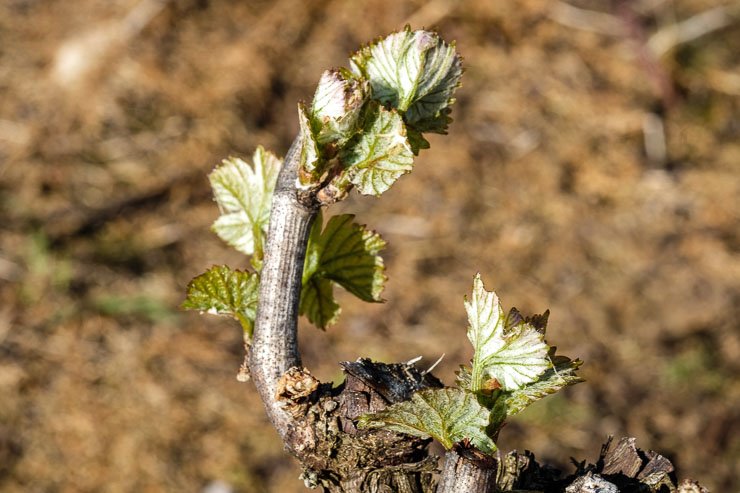 When I went on a day trip to Burgundy with Clos Driver Wine Tours earlier this May, we tasted lots of wine, visited Beaune and I met my first ever Olympic athlete, Corentin Le Guen, at the renowned Domaine Hudelot-Baillet.

Corentin is the son of Dominique Le Guen of Domaine Hudelot-Baillet, in Chambolle-Musigny. Dominic is one of the most respected wine producers in the Côte de Nuits wine-producing region of Burgundy, with his Bonnes Mares Grand Cru being a hot favourite.

At 21 years old, Corentin is representing France in the wheelchair rugby at the Rio 2016 Paralympics.

I have met few people with such passion, dynamism & enthusiasm as Corentin. He was paralysed following a rugby accident when he was 17. I’ll never forget that sparkle of life in his eyes. Meeting people like Corentin makes the world go round.

I was in Burgundy to do a photo shoot for Clos Driver Wine Tours. Burgundy is a two-hour drive from Lyons, up the A6 motorway, with views of the Alps and Mont Blanc on a fine day, and white Charolais cows grazing in the fields, even when it rains, like it was that day.

Wine producers have always intrigued me, especially those taking the biodynamic route. To produce a good wine requires passion and a strength of character to deal with the whims of nature. The week before our visit, frost had struck the vine buds. The damage had still to be reckoned. Dominique still had a smile on his face… it’s the only way to carry on.

Traditionally, Burgundy reds are made from Pinot Noir grapes and the whites from Chardonnay.

You may also come across the Côte d’Or. This is the name of a department and also an east-facing escarpment that runs 50km/30 miles south of Dijon through the Côte de Nuits and the Côtes de Beaune.

Burgundy is dotted with villages little changed since the medieval days of the Dukes of Burgundy, with church spires, historic buildings and monasteries. There are fewer big châteaux than Bordeaux. The exception is Château de Pommard, owned by Silicon Valley serial entrepreneur Martin Baum, and home to Clos Marey-Monge, Burgundy’s largest monopole (a Burgundian term for a wholly owned vineyard).

The old vineyards are surrounded by stone clos, or walls, built by the monks, with cabotes, or small, round stone huts, to shelter the workers from the elements.

Just over 2 hours by high-speed train from Paris, and a 2½ hours’ drive from Geneva and Basel in Switzerland, Beaune is well worth the visit. It is the Uzes of Burgundy, an historic market town full of cafes & restaurants, with a relaxed, ‘sunny’ ambience. A few things to do:

L’Hôtel de Beaune is a 19th century, 10-bedroom hotel in the centre of town. The hotel’s bistro is a great place to watch the world go round and to sit with the wine merchants. We had a coffee and a slice of homemade pain d’épices, a cake made out of rye flour, honey & spices.

Monks built the Hostel-Dieu, a magnificent 15th century hospital, from money made from selling wine.

La Moutarderie Edmond Fallot is the last family-run mustard mill in Burgundy. I particularly like the basil mustard. We arrived near closing time, so I had to stock up really fast as I can’t find Edmond Fallot in the UK…

UPDATE: After reading Nicholas Lander’s Restaurant Insider column in the Financial Times (18/19 May 2019), I would like to add Le Maufoux Restaurant in Beaune, down the road from La Dilettante Wine and Edmond Fallot… and which also has a sister restaurant in Meursault, Le Soufflot.

The Cistercian monks built many of the historic buildings in the region in the medieval ages. Between Dijon and Beaune, in the Côte de Nuits, is Château de Gilly in the village of Gilly-lès-Cîteaux. The château is now a hotel and restaurant.

During our visit to Burgundy in June 2017, we visited Château du Clos de Vougeot, in the neighbouring commune of Vougeot. The château is a popular tourist attraction and is open for visits. The Confrérie des Chevaliers du Tastevin has owned the chateau since 1945. The confrérie is an order with some 12,000 knights or chevalier worldwide whose role is to promote Burgundy and burgundy wine.

To find out more about Burgundy wines:

And to meet an up-and-coming producer: