I was lost and insecure in my 20s, despite jetting around the world, from Hong Kong to Algeria, in my role as a journalist. With Clos Driver Wine Tours we met 2 rising stars, both in their 20s, and both with their feet firmly on the ground. They were Adrien Dhondt in Champagne and Etienne Julien in Burgundy.

Adrien and Etienne are part of a new generation in France with a more holistic and intuitive view towards winemaking. For them, making wine is an art; and, like a work of art, no two producers will make the same wine, even if they start with the same materials. The internet and the ease of global travel has also widened their vision. You can find their wines in Michelin-starred restaurants across Asia, Europe, North America and Australia.

The approach of this new generation is more in harmony with nature. The way the produce their wines is less interventionist, ensuring the soils are ‘living’, the yeasts indigenous, with minimum use of sulfites, filtering, fining (which makes their wines good for vegans), cold stabilisations and dosage (the addition of sugar).

If they keep their focus and stay humble, they will keep France in the forefront of the creation of great wines. The French still have that je ne sais quoi that is the envy of the world, even though most people don’t like to admit it.

It’s only been a year or so since Adrien took over from his parents at Domaine Dhondt-Grellet in Flavigny, next to the Grand Cru village of Avize, home to Hotel-Restaurant Les Avisés, in the Côte des Blancs champagne-producing region.

Adrien’s parents, his father is the Dhondt and his mother the Grellet, stopped selling to the négociants and started making their own champagne in 1986.  They then turned towards an organic approach to making their champagnes. Since taking up the the baton, Adrien has focused increasingly on bringing out a sense of terroir and expanding the number of cuvées, or batches.

Dhondt-Grellet specialises in the Solera system, blending old champagne vintages, going back to 1986, into the most recent harvest. As they say in Spain, Adrien told us, “the old wines are present to educate the young wines.” That did my ego the world of good!

One cuvée that is not a blend is his Le Bateau Grand Cru, from a vineyard in Cramant which Adrien says is the best in the village, and where the Chardonnay vines were planted in the 1950s by his great-grandfather.  The cuvée spends 3-4 years in his cellar and is ready to drink one year after disgorgement; so one year after the removal of the lees, the dead yeast cells that collect in the neck of the upturned bottle.

We had already visited Domaine Julien in winter 2016, when I was on my first photo shoot for Clos Driver Wine Tours. This time we met at La Cabotte, a popular restaurant for Burgundy wine producers in Nuits-Saint-Georges, not too far from his domaine in Comblanchien.

Etienne spent time in New Zealand before settling back at the family domaine, set up by his great-grandfather in the late 19th century. He now has 10 hectares of vineyards in the Côte de Nuits Villages, Nuits-Saint-Georges, Nuits-Saint-Georges 1er Cru, Echezeaux Grand Cru and Aloxe Corton ‘Les Valozières’. These are just a few of the 100 or so appellations in Burgundy.

This is what I ate at La Cabotte: 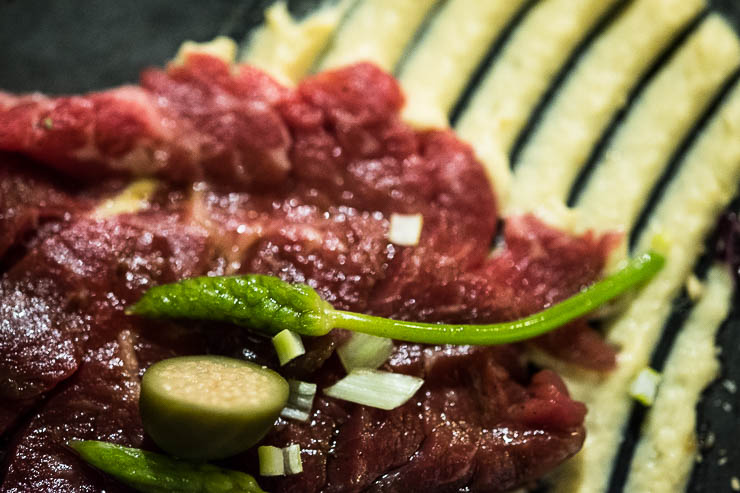 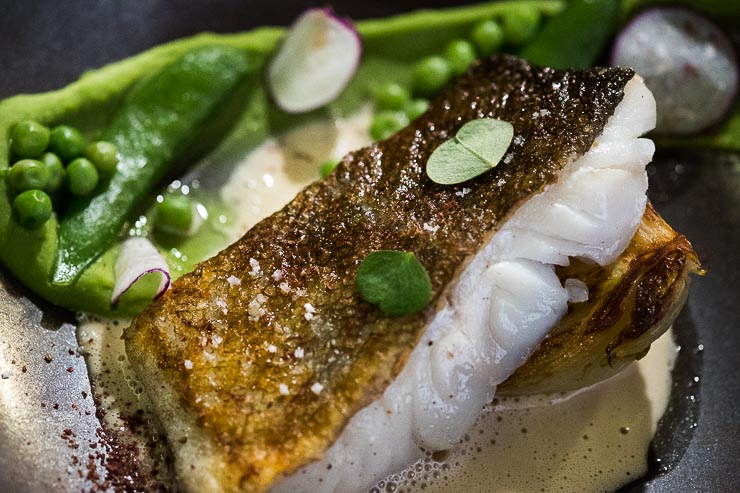 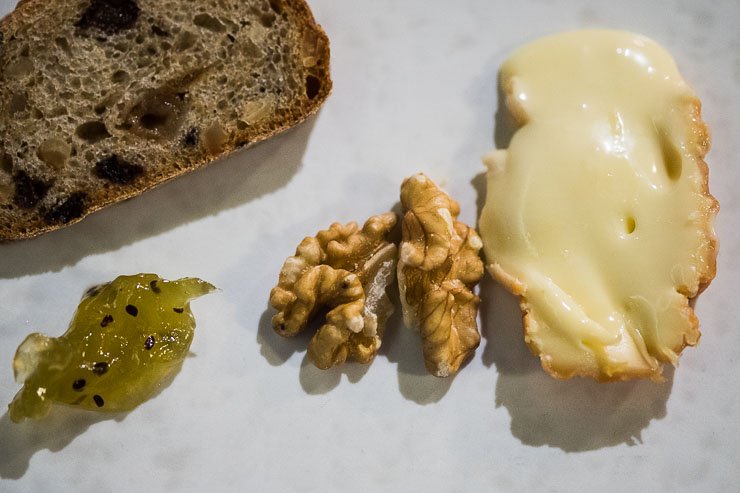 Then my photos started to become more and more surreal. For me, drinking two bottles of Burgundy between three, after a day of photography and wine tasting, is enough to send my photos skew-whiff. We drank:

Memories of our visit to Domaine Julien in February 2016, when temperatures hit below zero…

Well I’m like an old wine, so now I know my role – to educate the young wines. Saying that I don’t think there’s much I can teach these young producers about life. It’s more the other way round. Here I am in a selfie. Or should I say a self-portrait? This was after taking 1,300 photos, tasting 100 different wines and champagnes, eating amazing food at every meal and sleeping well at night.