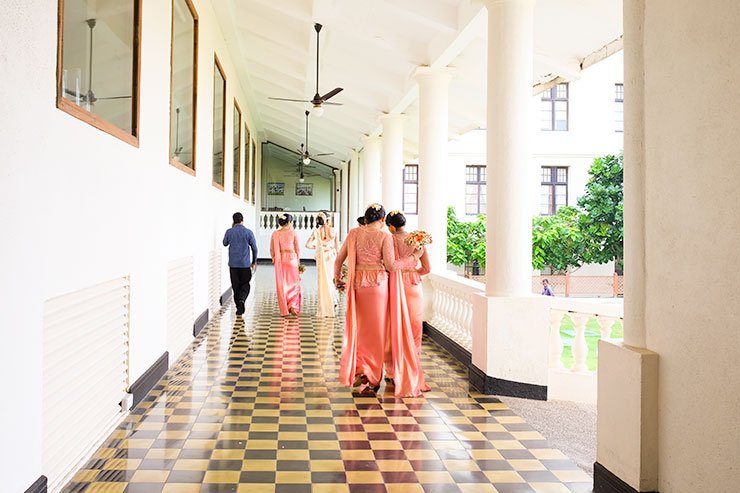 07 Feb Finding the family in Colombo

The Galle Face Hotel in Colombo was a favourite haunt of my father’s when he lived in Sri Lanka during the Second World War.

One of the oldest hotels east of Suez, even older than that other colonial stalwart, Raffles in Singapore, the Galle Face was THE social place during the days of the British Raj. That was until independence in 1948… and much of that spirit still remains.

When I arrived earlier this year, the hotel had just reopened after a major refurbishment,  bringing a new sense of Sri Lankan luxury to Colombo’s seafront. The hotel is still privately owned, by a descendent of an original 1911 shareholder. 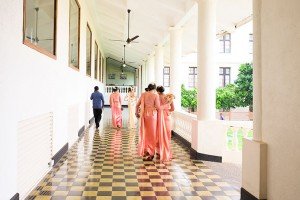 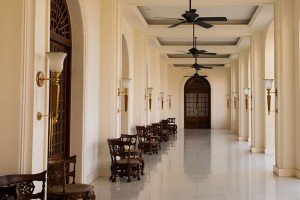 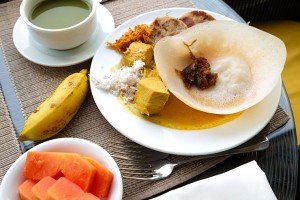 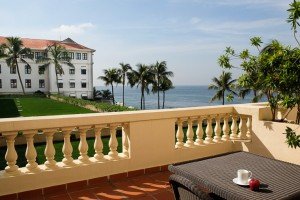 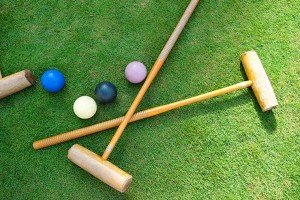 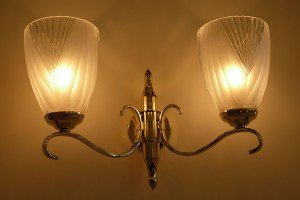 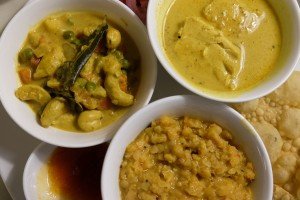 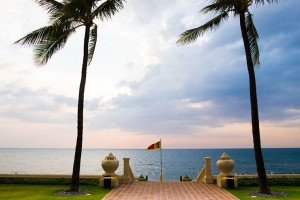 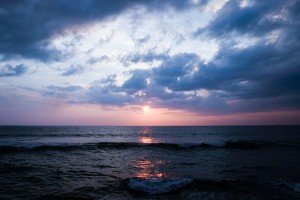 My father would regularly go there to eat, drink, dance & to socialise. When the hotel’s manager asked whether I could share my father’s words in his diary about the hotel, my heart sank. The night before leaving for India on 6 Febraury 1943, he wrote about his last visit to the hotel: “got pissed” and the rest of the evening was “rather vague”.

So my father’s diary extracts will not be placed in the hotel’s museum, alongside the fascinating collection of memorabilia, images of the many famous guests, as well as a car owned by Prince Philip the Duke of Edinburgh, stationed on the island at the same time as my father.

My father had, in fact, previously described the Galle Face Hotel as “perfect” to an “unsophisticated frontiersman” like himself, previously poste in the wilds of Waziristan, now on the border between Pakistan and Afghanistan. He was not the only family member who had lived in Sri Lanka. His sister, my aunt, got married in St Andrew’s church, opposite the hotel.

He was not the only one who drank too much at the hotel. A Russian regular during the colonial days repaid his bar tab by painting some murals, remnants of which are still there to this day.

The Russian was probably lamenting having to escape from Communist Russia, while for my father it was not being granted leave to go home. By the time he had arrived in Sri Lanka with the British Army’s Royal Engineers, he had spent six years in Asia without seeing his family in England. This made him feel, he wrote, like a “dismantled ship, wallowing in the water”.

Arriving 75 years after my father

I set foot in Colombo almost 75 years to the day after my father. His first comment about the island was: “No dust, dense vegetation & gently undulating ground … there are not the smellls & dirty sights of India.” To this day, Sri Lanka is called ‘India Lite’.

He describes the climate as cool but sticky, and it certainly was. One of the joys of staying at the Galle Face is the cooling sea breeze, which also keeps the mosquitoes away.

The hotel keeps the crows away by a man who stands on the manicured croquet lawn with a catapult. He doesn’t have to fire it, just hold it up, & the crows fly away. Magic!

From his diaries, it seemed that my father, who passed away quite some time ago now, was in Sri Lanka to build pontoons & roads, & repair bomb damage from the raids by the Japanese.  It was at a time when Colombo was full of evacuees from Malaya, Java and Rangoon, fleeing the advance of the Japanese army.

He was in Colombo for the 1942 Easter Sunday Pearl Harbour-style attack by the Japanese fighter planes on Colombo. But the British had got wind and sailed most of their ships onto the Maldives, about 1,000 kms southeast of Sri Lanka. “I could see about 6 groups each of about 9 planes flying in formation high up & nearly overhead,” he wrote.

Three days later in 1942 and the Japanese attacked Trincomalee, on the north-east coast. When my father arrived soon after, he wrote: “Town completely deserted apart from stray dogs”. The role of him & his men was to help “clean up the dockyard, dig well, put up a power line, etc.”

He was also in Sigiriya, famous for its ancient palace & now a UNESCO World Heritage site, for “a job”. His diaries were censored, so no details are gone into, although he did take photos of his (precarious) climb up the rock.

There was no greater moment that I felt connected to my family’s past  than at sunset at the Galle Face Hotel. At this time, every day, a (Sri Lankan) piper descends across the lawn & down the steps for the ceremonial lowering of the Sri Lankan flag. A lone piper always wells the emotions.

I’m not usually one for big hotels. I don’t like the anonymity. But the Galle Face offered a sense of space and comfort, with friendly staff, & a mix of people that made me happy to live in a global world.

The hotel was a favourite for local weddings, which always adds colour to any destination. While I was sitting on the verandah having my breakfast, a couple from Kandy, together with entourage, were gracing the lawns in full, Kandy-style wedding regalia.

I was also quite content to eat my fish curry alone in my room, albeit still missing the food of the Breath of Life Sanctuary. Sometimes it’s good to be on one’s own. It was also an ideal stopover before flying back to London. Maybe too ideal for a capital city destination as I never got to discover the rest of Colombo, despite my plans to do so.

WHAT I LIKED MOST ABOUT THE GALLE FACE

The Verandah restaurant, the swimming pool & my room, all with views of the Indian Ocean.

Nihonbashi: among the top 50 restaurants in Asia, a creation of Chef Dharshan Munidasa, where Japanese cuisine is blended with Sri Lankan. Near Viharamahadevi Park and not too far from the Residence by Uga hotel.

Ministry of Crab: a seafood restaurant and institution in a converted 400-year-old hopsital built by the Dutch, in the old fort district by the docks.

ELSEWHERE TO STAY IN COLOMBO

Residence by Uga: in a renovated grand Victorian townhouse, once owned by a wealthy barrister. Well located in Colombo 2, near the Buddhist shrine of Gangarama. The hotel is part of Uga Escapes, a local hotel group, that also counts Ulagalla near the UNESCO World Heritage site, the sacred city of Anuradhapura, and Chena Huts, in a nautral park on the south-east coast.

Casa Colombo: a 12-suite retro-chic boutique hotel in a 200-year-old Moorish mansion. Off the Galle Road, in its own cul-de-sac, in the city’s main business district.

For some other posts on Sri Lanka: Spices & Tea on the Indian Ocean – the town of Galle. A Taste for Ayurveda – the benefits of an Ayurvedic lifestyle