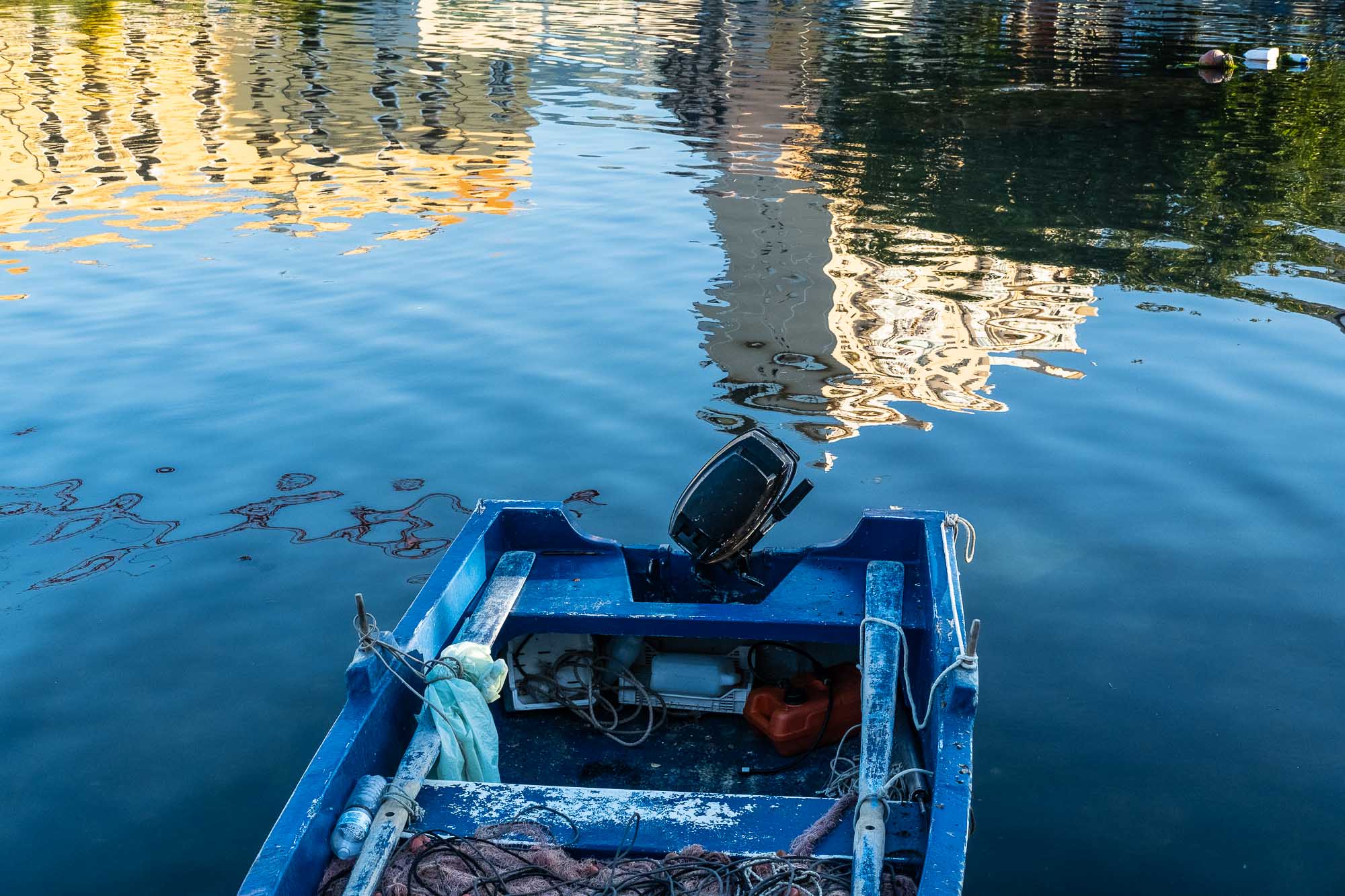 10 Jun Getting lost in Palermo

South meets North in Palermo. The capital of Sicily vibrates to a cacophony of sounds, colour and smells. The city’s architecture dates back to the Arabs and the Normans, as wave after wave of different cultures landed on Sicilian shores to create one of the biggest historic centres in Europe.

I was in the Sicilian capital for a photography workshop this May. The workshop was aptly named #getlostinPalermo. It was held at L’Eglise photographic hub, in an old church, complete with arches, stone carvings and cherubs, or puttini as they are called locally.

Here are 10 ‘finds’ that I discovered in Sicily with some local help:

As for the layers and layers of historical culture in Sicily, my head went into a spin, so – rather than getting lost, as I did with the workshop – I went in search for more puttini, those little cherubs. I found some nice ones at the Oratorio di San Lorenzo – near L’Église, in the neighbourhood of Kalsa – together with a Caravaggio, of course, and very few tourists.

Kick starting my return to London

For a totally different experience, to end my trip to Sicily, I boarded my plane with the Palermo football team…

See my Other blog posts on italy