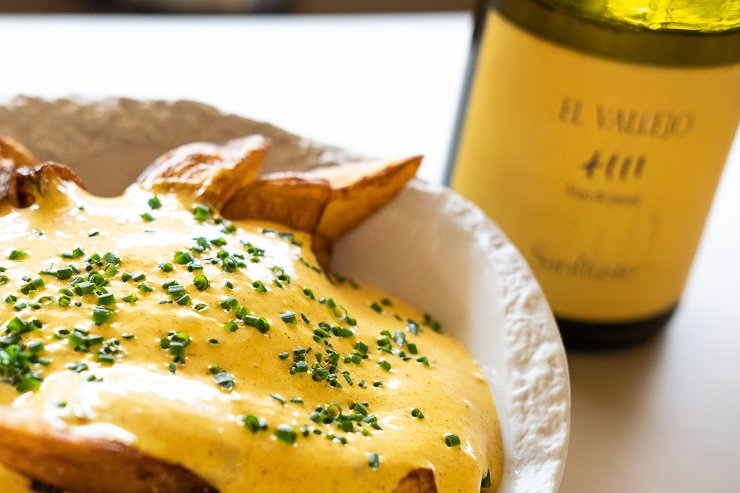 The city of Girona is a 38-minute train journey north of Barcelona. Much smaller than the Catalan capital, Girona is a doable size for a weekend. You can walk everywhere, the food is good, the streets cobbled, medieval buildings abound, including a 12th-century cathedral, and pedestrian bridges across the river Onyar,

I spent three nights at the Hotel Nord 1901 this September. This was my base for not only discovering the historic city of Girona, but also for two day excursions: to 2 Michelin-starred Restaurant Les Cols in Olot, towards the Pyrenees, and for a whirlwind coastal tour to Cadaqués, Port Lligat and the Cap de Creus, on the Costa Brava.

The province of Girona is home to 14 Michelin-starred restaurants. The best known is three-Michelin starred El Celler de Can Roca, ranked twice as the world’s top restaurant. Mention must also be made of elBulli, which closed in 2011 after ranking five times as the world’s No 1 eating experience, and which is now a foundation.