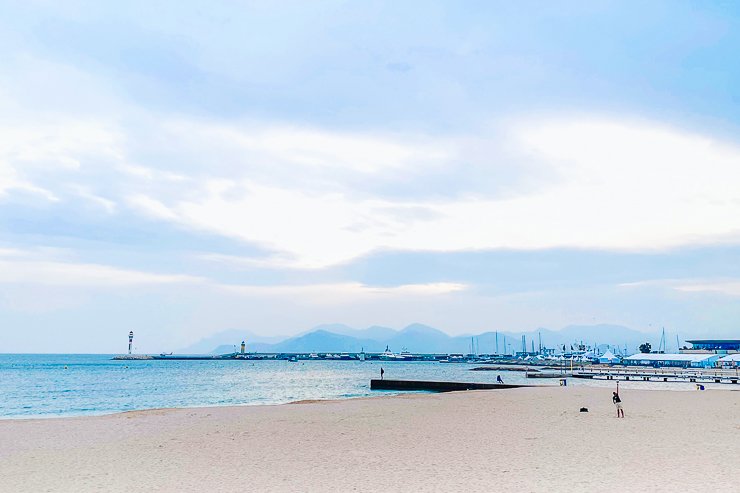 19 Mar My Cannes Awards go to…

I’ve been to Cannes more times than any other town (not city) in Europe. It’s always for work, for an event, whether the Cannes Film Festival, the International Luxury Travel Market, MAPIC (retail) or MIPIM (real estate).

If I want good food in France, I go to Paris or Lyon. Cannes is about the spirit of the French Riviera … it’s also the place of my first seaside memories (aged four) and where my parents spent their honeymoon (in Mougins).

I was in Cannes this March for MIPIM …. working hard, but nevertheless with enough time to research my Cannes Awards 2022. Drum roll. The winners are:

And then there was also a special moment as I finished work on the Thursday. In the back streets behind the Majestic is the Clergerie shoe shop. I was going to drop in to see one of the Clergerie team who had moved to Cannes from London back in 2014.  Eight years later, in 2022, she sees me coming through door, and her jaw drops and her eyes widen. ‘Gina!’ she exclaimed. Magical moments like this make the world go round.

For next time, I want to:

You may also like to read about my trip to Antibes in 2018. Antibes is between Nice and Cannes.