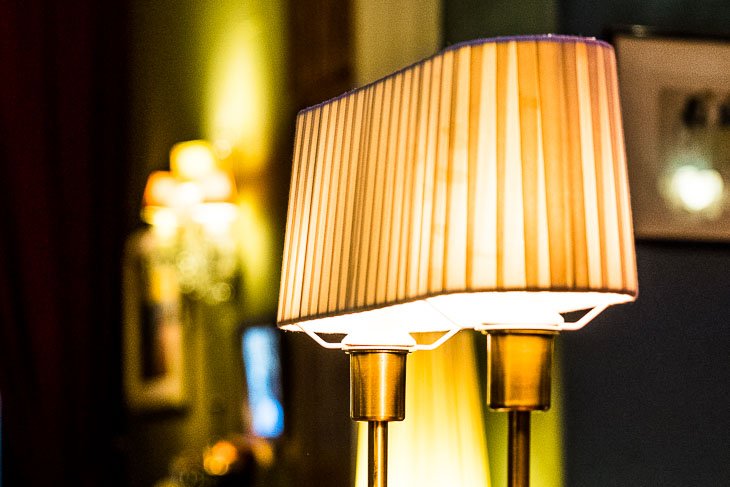 UPDATE 23 March 2021: As reported in La Vanguardía newspaper, El Senyor Parellada will not be opening its shutters once lockdown is lifted… instead you can find Senyor Ramon Parellada at La Fonda Europa de Granollers – a 40-minute trip away from the centre of Barcelona by public transport. Open for 38 years in the heart of the Gothic Quarter, Senyor Parellada was emblematic for me of Barcelona. But one thing certain in life is change, and how we adapt to life is how we adapt to change.

For the first time for 20 years I walked through the doors of Senyor Parellada, one of my favourite restaurants in the old city of Barcelona. I was recognised, remembered and welcomed with warmth and openness by the great man himself, Senyor Parellada.

He looked the same, almost. Ageless. Hopefully it was the same for me. He said it was. It felt good, whatever.

I used to go frequently to Senyor Parellada, or el Senyor Parellada, with a ‘the’ in front, as they call it, when I was a journalist in Barcelona, around the time of the 1992 Barcelona Olympics. I was particularly fond of suggesting this spot to members of Her Majesty’s Diplomatic Service. I’m sure now they would not foot the bill.

The Parellada family boasts eight generations of fondistes, the name for those who run fondas, or inns.

The building, at Carrer de l’Argenteria, 37, has served as an inn for more than 150 years. It used to be a stop-over for travellers coming from the nearby França train station or from the docks, where ships from the Americas used to harbour during colonial days.

Senyor Parellada opened in 1983 in this small street that runs from Via Laietana down to the Basilica de Santa Maria del Mar.

In the 80s, this once run-down area, called the Borne, was a no-go zone for the Catalan middle classes, who preferred to live and play towards the hills of Collserola. Now the Borne is full of designer shops and trendy cafés, with November being a good time to visit as there are fewer tourists.

We had just got off the plane. I was hungry. Outside was blue sky and winter sun. Inside the light was low and dark. A blessing to escape the hot city summers but a photographer’s nightmare. Together with the excitement of seeing an old friend, Senyor Parellada, I didn’t take many photos of the food.

I started with rock mussels a la brava, as in the more renowned patatas a la brava, with a spicy garlicky tomato sauce blended with mayonnaise. They were the best mussels ever. Then I went on to have the fish soup. Nothing too heavy as it was 3pm (the time when many people in Spain eat lunch) and we were to have an early dinner.

I wanted to go back for another meal, but there weren’t enough days to do everything… for my next visit to Barcelona.

More recently, the Parellada family took over the floors above the restaurant to open a 3-star hotel, Hotel Banys Orientals. The name – ‘Oriental Baths’ – is a reflection of the proximity of the beach in the adjoining district of Barceloneta.

The hotel rooms overlook the central patio. Their design is simple. The colours soothing and earthy, in contrast to the strong, deep Venetian reds, blues, yellows and greens of the restaurant below, and the glass roof above.

The hotel is ideally located for visiting the winding streets of the old city, or walking up to the shopping streets of Rambla de Catalunya and Passeig de Gràcia. It’s also a short walk away from the França train station for a day out at the seaside town of Sitges.  And for a good meal, you just trot downstairs.

I can imagine that one day I might go back and live in Catalonia. I’m not sure when, how or what I’ll do. Let’s see how 2018 goes first.

For my other blogs posts on Catalonia.