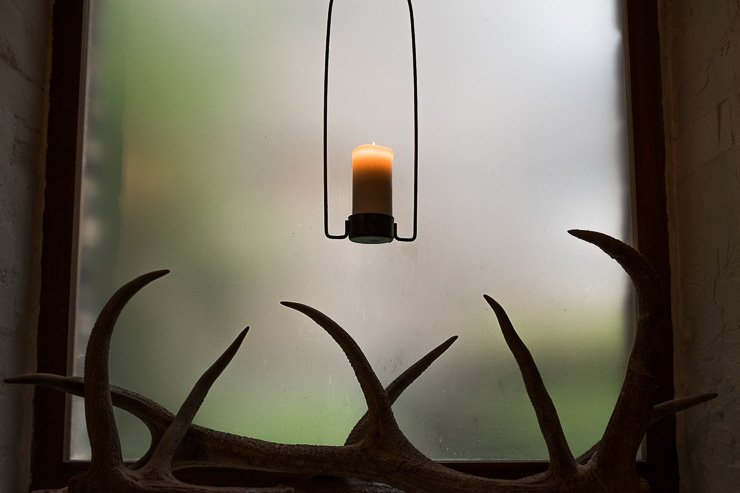 Life is not to be seen as a straight line, but as a present, past and future experienced as one. With that in mind, I was pleased to see that Timberyard is still going strong in Scotland, and that the Financial Times included it this summer in their Where to eat in Edinburgh list.

This was four years after my visit in 2017, when I had stopped off at this Edinburgh restaurant on my way to Findhorn, a small settlement overlooking the Moray Firth, where you can find some of the world’s best beaches for landscape.

During my visit to Timberland… and here I pick up on my post from 2017 … I had in my mind to order a whisky with my meal. This is Scotland, I thought! But then Scotland is famed for its wine as well as its whisky.

The story of wine and Scotland harks back to the 13th century, with the signing of the Auld Alliance between Scotland and France. Both the Scots and the French had an enemy in common – the English.  The alliance meant that the French gave the Scots a preferential pick of the best Bordeaux.

The 15-minute walk from Edinburgh’s Waverley train station takes you up some steep stone steps and through the old town by Edinburgh Castle, Timberyard is housed in a brick building originally built in the 19th century as a prop store, and then converted into a timber yard. Even in June, at 13°C/55°F, the wood-burning stove was going strong and the south-facing courtyard too cold to sit out in.

I started with a soft cocktail of Douglas Fir & Treacle. I needed refreshing, as I was feeling the effects of having caught the early morning train from London.

Asking for one glass of wine to go with all four courses is not easy. The answer, and a very good answer, suggested to me, was a glass of Vitovksa by Ben Zidarich, from the Italian wine region of Carso, on the border with Slovenia and overlooking the Gulf of Trieste. Yes, I know, it’s not Bordeaux, but then Scottish tastes in wine have broadened since the Auld Alliance.

Vitovska is a local variety of grape also found in Slovenia. In the case of this wine, the grapes had been left to macerate with their skins on and fermented like a red wine to give more structure, aroma and colour, and hence good to drink with a wide variety of food. I found this wine very digestible. A real favourite, and a beautiful golden colour, almost the colour of whisky!

I love having a little surprise as an appetiser. This time it was pickled cucumber, a cured meat and homemade butter, to go with the Porter bread, made with rye and dark Porter beer.

What I ate at Timberyard

I went for the lunch or pre-theatre menu. Four courses came to £27.50 – amazing value! Looking at the 2021 menu, I would go for the £66 menu for five courses. I’m not earning any more, but it’s the only way to live when past-present-future merge into one. This is what I had in 2017:

Attention to detail and design prevailed at Timberyard: the Scottish ceramics, the linen napkins, the tartan rugs, the wood logs, the antlers… and the recorded noise of a rain storm in the toilets. A Scandinavian feel, but then Scotland is just across the North Sea from Norway.

The restaurant is a passion project and a family affair, of the Radford family. Mother and father are both well-known local restaurateurs. They have taken a back seat here at Timberyard, handing it over to their offspring, Ben, Jo and Abi.

The courtyard at Timberyard

In many ways I was glad that it was too cold to sit outside. I prefer to stay close to a restaurant’s heart… indoors. The courtyard, though, offered a pleasant wander. Sprigs of larch filled the fire pit, waiting for a fire to be lit.  The kindling wood, stacked in a neat square, had been rescued from a nearby building that had burnt down.

I was to see lots of wild foxgloves that afternoon.  I was to travel by train along the coast to Aberdeen and then inland to Forres and the Moray Firth.

The entrance to the restaurant retains the warehouse feel. It can be easy to miss.

My friends thought I was mad taking the train to the Moray Firth from London, a 10-hour journey. All in the name of stopping off at Timberyard. Everyone else going to the wedding from London took the plane to Inverness.

The trip to Timberyard was definitely worth it. For me, it was a key way of sampling delicacies from the rich larder of Scotland’s coastline and highlands. The dishes were brilliantly assembled and cooked, tapping into the Scottish spirit, creativity and (wine) history. I also got to enjoy the beauty of the Scottish coastline on the train up.